A few years ago, while we were drinking in a basement beer bar in Yokohama, some Japanese friends decided to figure out how to spell my last name in Kanji. Generally, a foreigner writing his name in Japanese would use the Katakana alphabet. But occasionally foreigners will “spell” their name in Kanji, the Chinese characters that Japanese use for many of their words. The goal is to match the sounds made by the characters to the name (for me, the two sounds are ma + ku). But since the Kanji have meaning as well as sound, and there are usually several Kanji with the same sound, one can also choose the Kanji to provide a meaning that in some way reminds you of the person. After some discussion (that I didn’t understand) and some beer (that I did), a final spelling was agreed upon. Here is my name in Kanji. I like it. 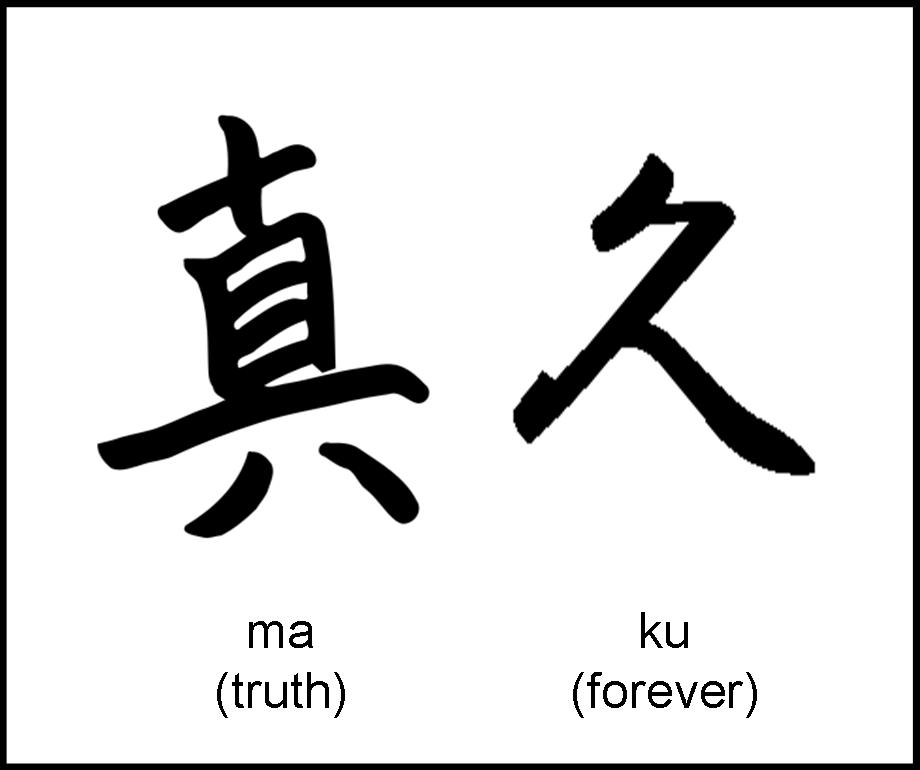 2 thoughts on “My name in Kanji”